From Silence To Silence

It’s been a while, but now it’s time to end the silence – with “Silence”!

Today I released “Silence”, a song I started a long time ago and which accompanied me for quite some time now.

In February 2015 during FAWM I came across these beautiful lyrics written by Elizabeth Petty. Liz is well known for her amazingly beautiful and well crafted lyric, and I was lucky enough to get the chance to put this to music. I chose to go with a ballad, which had a very sparse arrangement back then – and sort of has still. My son who was 10 years old in 2015 sang a small part in the original vocal recording. And I kept it, even if he was a little embarrassed. Try to figure out in which part he appears, and please let me know. ;) 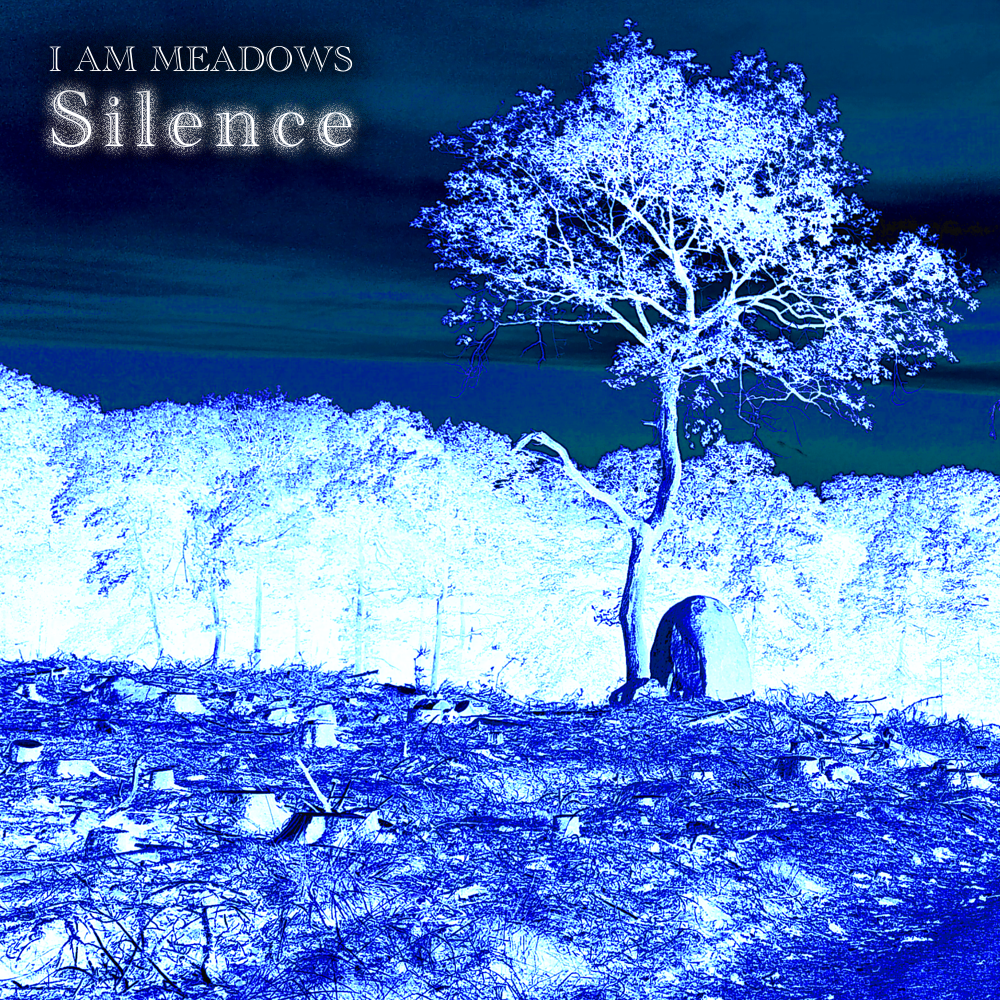 I’m so happy I stumbled upon Liz' profile in 2013. Since then we collaborate every year during FAWM on at least one song. No matter the genre: Punk, Country, Rock, or as in this case: a pop ballad.

I hope you enjoy this piece (on Bandcamp and/or Soundcloud). Spread the word/music!